Our passion for providing innovative solutions to our clients is driven by the variety and depth of our expertise and experience of our people. We come from the worlds of survey research, communications, database management, political science, advanced analytics, statistics, and political campaign management. The expertise and experience of our people are the foundations for true creativity and innovative client solutions. As president, Michael helps guide the company and maintains a broad range of political, corporate, and association clients. Michael’s past political clients include President George W. Bush’s reelection campaign, Mitt Romney’s campaigns in 2008 and 2012, and Senator McCain’s in 2008. He has also worked for senators, gubernatorial, and congressional campaigns across the country. Numerous ballot campaigns across a spectrum of issues have also benefited from his insights and services.

While at TargetPoint Consulting, Michael has worked with a number of corporate and association clients including Wal-Mart, Best Buy, Comcast and the Retail Industry Leaders Association. Additionally he has worded for a number of energy related clients such as DTE/Detroit Edison, the Southern Company, and the American Petroleum Institute. Michael’s clients also include a diverse set of charitable and philanthropic organizations including Save the Children and Voices for National Service. He also worked with CBS News as part of their Election Night decision team in 2016. As a principal at TargetPoint, Downs has worked with political and corporate clients across the country on strategic voter contact efforts to effectively and efficiently deploy their resources. Downs’ clients include over one hundred statewide and congressional races, five presidential campaigns, right to work, 2nd amendment, climate change and marriage equality efforts. While at TargetPoint, Brent has worked on survey research, analytics, and direct contact efforts for a wide range or corporate and public affairs clients. He has also worked with all of the major Republican campaign committees, and has worked with every presidential campaign since TargetPoint’s founding. 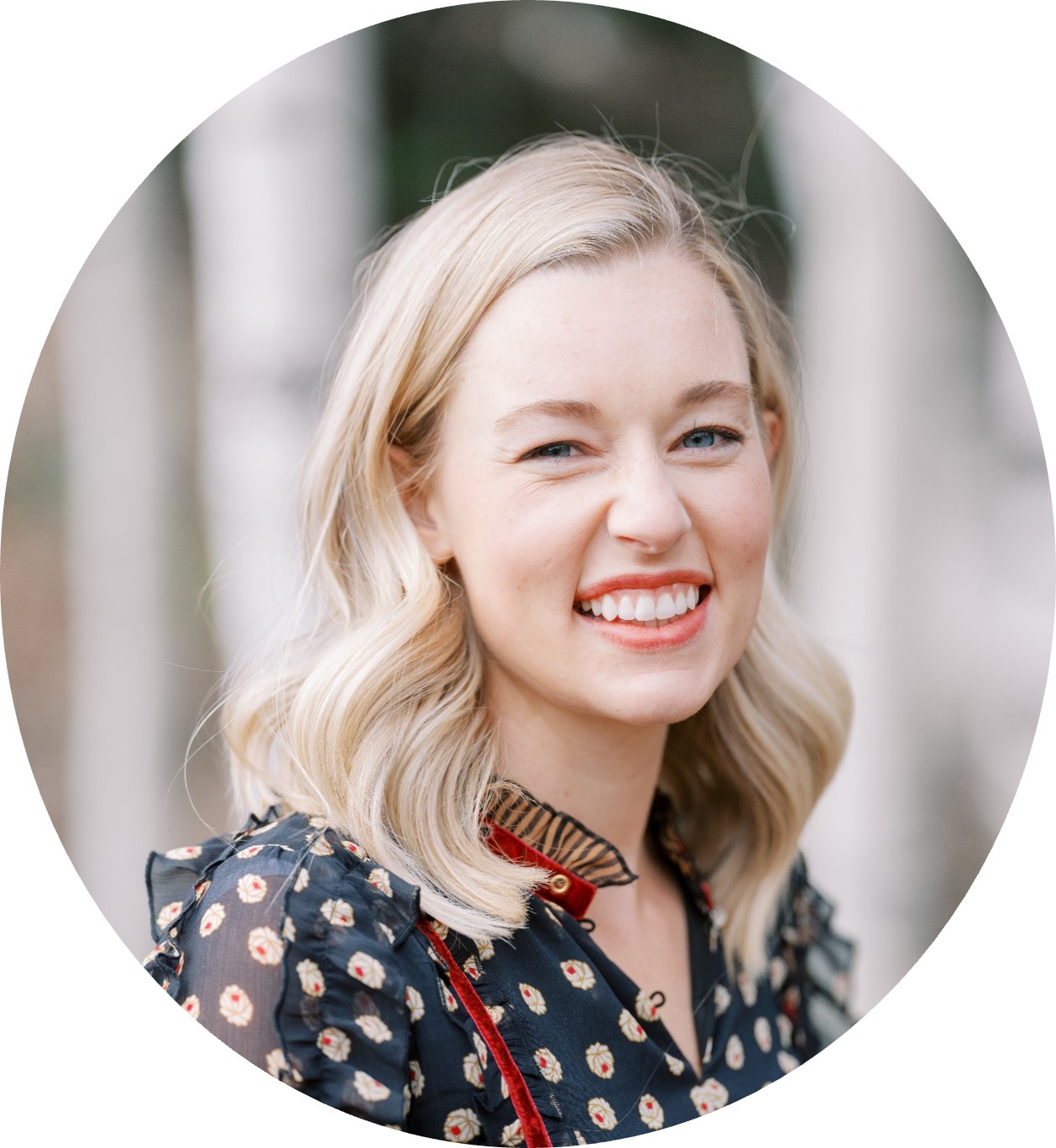 As Research Director at TargetPoint, Meredith manages research and project development conducted at TargetPoint. She implements proven research methods in all phases of research including study design, questionnaire development, fieldwork coordination, and analysis to produce insights and recommendations for her clients. Meredith also leads qualitative research as one of TargetPoint’s focus group moderators. As a Research Analyst, Drew focuses on interpreting data, researching issues, and creating deliverables for the TargetPoint team and its clients. As a Research Analyst, Catherine researches issues, prepares surveys, and analyzes and visualizes data. She enjoys analyzing public opinion on a wide variety of issues. Alex Gage helped found TargetPoint in 2003 and continues to advise TargetPoint on how best to maximize opportunities in a way that inspires creativity and forward thinking. He promotes and encourages innovation and a culture that reflects TPC’s values of change and innovation.  Gage also looks to identify potential strategic business partnerships that will help expand TargetPoint’s products and services while ensuring that TargetPoint is ahead of the technology curve.